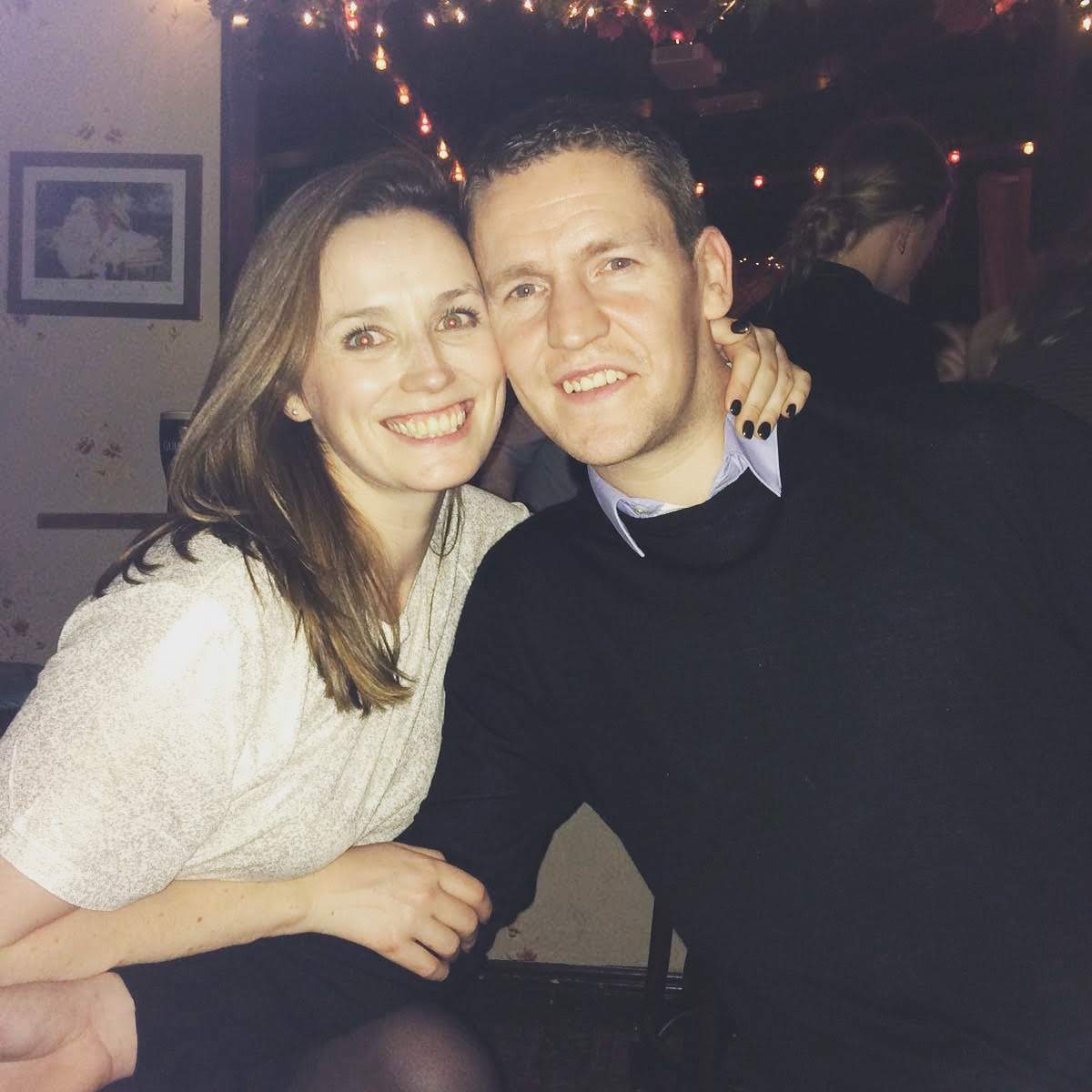 So I had been writing down a lot of things since I was diagnosed with Non Hodgkins Lymphoma back on 27th April 2017. Bits and pieces here and there and so after a little suggestion I decided I was going to put it all down online and if someone can relate to my thoughts and feelings and let them know they are not alone then, great! I am a super open person in life in general so why would this journey I went through be any different?
This blog is going to be more so about after the cancer – what happens next (hence the title!) but a little background first to give a little insight into me!

I am 33 years old – currently living with my boyfriend, Jonny, and doggie #mischeviousoscar in the area I grew up in. We bought a house 4 years ago and were living there happily, going to work, going to the gym, enjoying life, just being a normal couple when BAM, I got a pain in my shoulder, thought it was a gym injury, went to a couple of physios and nothing was helping. After a few weeks of pain and trying to just work through it, I eventually was forced into A&E by Jonny after not sleeping for a week and crying because the pain was so bad. I thought they would give me heavy duty painkillers and send me home. Not in my wildest dreams did I ever think they would admit me straight away and have run Xrays and CT within the space of 2 hours of arriving at the hospital. Within those couple of hours I was told that I have either a. A massive infection b. Severe pneumonia or c. a mass (later found out to be cancerous through CT Biopsy)
WOAH – WTF? Did someone just say a mass???? Automatically I thought cancer and I had myself dead and buried instantly. So more tests, 5 nights in hospital and multiple painkillers and pain patches later I was sent home to await results.

Everyone is super aware of how tough chemo can be – and I can attest to that! It’s shit! And radiation is completely underestimated, in my case anyway! It knocked me for six – not the actual sessions, they were only 10 mins long but it was the tiredness that came along with it – tnow that was (and still is!) so tough!

I thought that I was going to bounce back from treatment so quickly, because I was so young, and so healthy before I started but I was so under prepared for what was around the corner. Under prepared and also in denial – I was not accepting the fact that life had been changed for good. That I had been through a traumatic experience and that I was not the same person as I was before I got diagnosed. And that is why I wanted to write this blog – piece together all of my feelings and experiences that I have gone through to get me to where I am today and then going forward with how life is as I know it now!
So here it goes…..