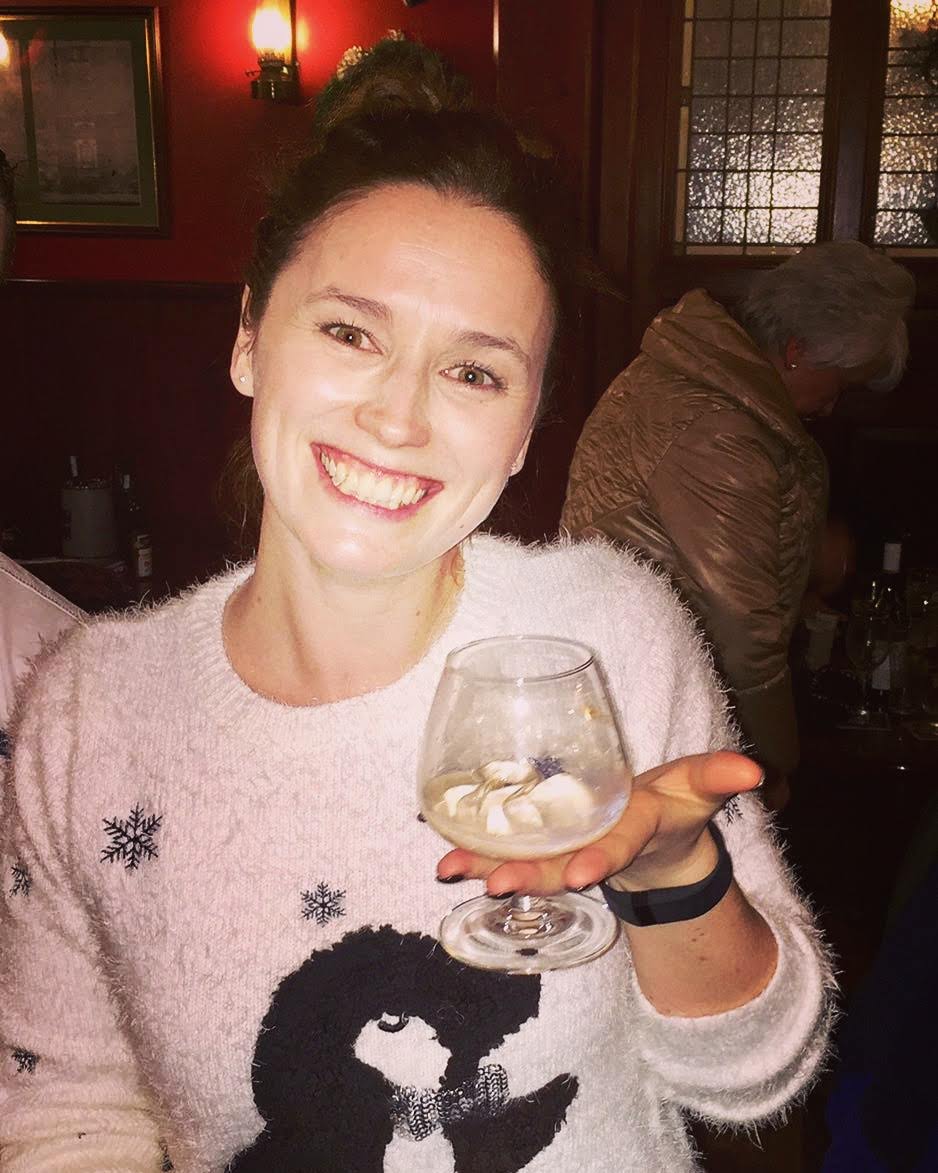 Like I had previously said I thought that once treatment was over that I would be back – normality would resume! But it did not! Not by a long shot! I had spent a week away with Jonny, courtesy of my amazing friends!! But what I found when I came back I was starting to feel quite alone. Where was everyone gone? Normality seemed to have resumed for everyone – but not me. Why not me? During treatment I had been surrounded by people day in and day out – every hour of the day I had someone either calling me, texting me,popping in to see me – but now, treatment was over and I was better.…..right?? It was becoming very obvious to me that other people could get back to normal day to day activities – except me – I was still exhausted. I was still having to organise my life around my sleeping schedule so I could manage day to day activities or a few hours out with my friends.

Throughout the process, I had told myself that I was going to bounce back from this quite quickly. I had finished my treatment in October 2017. I was giving myself 6 weeks to recover (even typing this is making me cringe – who gives themselves 6 weeks to recover from cancer before going back to work! People are off with the flu for longer than that! FFS! But I was not going to be told any different. I was in such a hurry to get back to my normal life and nothing was going to stand in my way!) and I was going back to work in December, part-time which I expected to ramp up to full time by January 1st. New Year New Me and all that.
I followed through with my plan and executed it perfectly only to find out pretty quickly that this was not going to be as easy as I had thought. So there I was, back in work, albeit only part time and I was struggling with severe exhaustion. I was not going to let this disease define me and I was determined to be the one who would prove everyone wrong and show them, and myself, that I was back to being a strong 31 year old. Straight away I knew I was in trouble. Even only doing part time work it was already too much. But being the proud person I am I was not going to tell anyone what was going on inside my head, no one need know how I really felt. I would push through and they need never know.

December 2017 came and went, I went out and celebrated my birthday, something else I was set on doing as I didn’t know if I was going to see my 32nd birthday so wild horses could not have stopped me! And then Christmas and New Years Eve all celebrated like never before, all while back at work and then before I knew it the 1st of January 2018 was upon me. The date I had marked out as the beginning of me taking back my life from cancer. No more cancer talk, no more cancer side effects – just Niamh. But when my day of reckoning arrived I was a broken woman. I started back at work full time as planned and lasted approximately 3 more weeks. Then I cracked. I was so physically and mentally exhausted I couldn’t pretend anymore. I came in from work one day and I broke down to Jonny. I cried and cried and cried until I had no more tears left. I put everything on the table – that I was being one person on the outside, pretending I was doing great but then on the inside I was a shell of a person.

I was so exhausted I couldn’t function and I was making myself sick with worry for who I would be letting down if I was honest with my feelings. I couldn’t do it anymore. I ended up opening up and bawling to one of my sisters as well and it was then I realised – what am I doing, I need help! Something needs to change or I will not come through this.

So I decided 2 things: